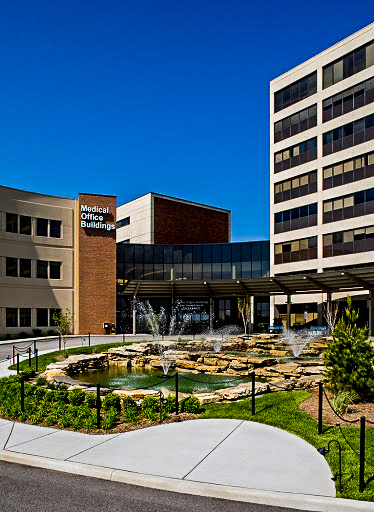 Spring is the perfect time to enhance your landscape that already exists. Improving your property’s landscaping can make your business more attractive and inviting, as well as offer a major return on your investment and add value to appraisals. Keeping your commercial property well-maintained automatically gives the impression that you care and creates a sense … Continued 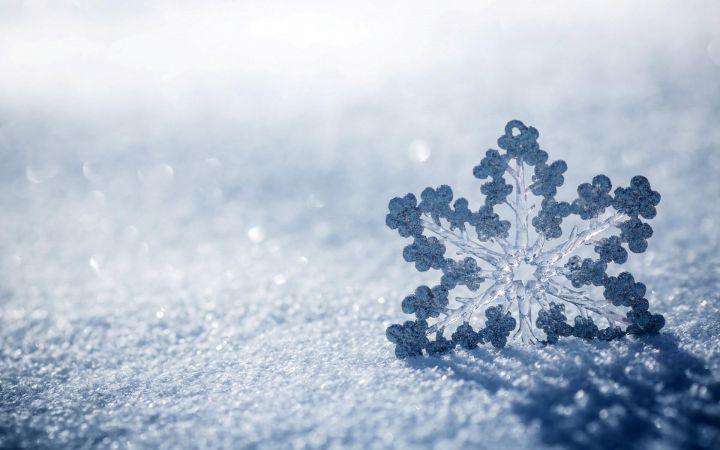 It may be winter time, but there is no reason for a business to look dark and dreary!  Having a beautiful winter landscape set up can really help your business through the winter by enticing customers to stop by your business and uplifting your employees’ moods.  We are past the holiday season, but there is … Continued 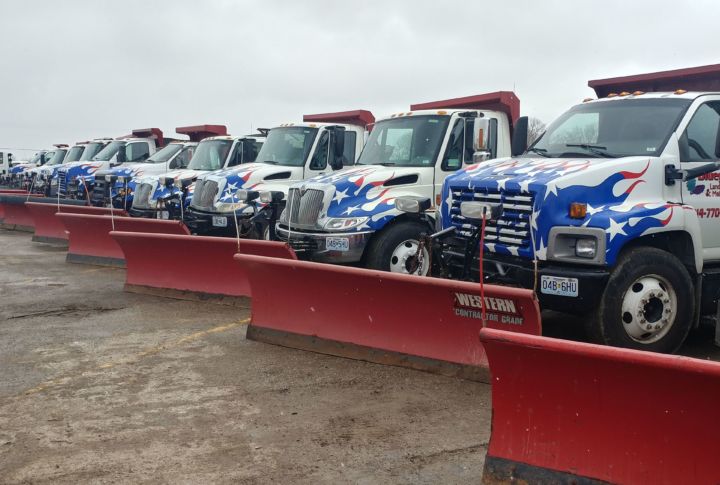 There is nothing quite as unpleasant as seeing your snowplow rip through your company’s lawn or take apart your entrance. Not to mention snow removal isn’t that cheap so the thought of paying the guy to cause more damage is heartbreaking.  Most people don’t think to ask their snow removal company about their drivers. But … Continued

There’s been a lot of talk of invasive species in the United States. Right now, the Northeastern part of the country is facing a boom in spotted lanternflies, an invasive insect. While most people know that animals can be invasive, did you know that plants can be, as well? As such, it’s important that native … Continued 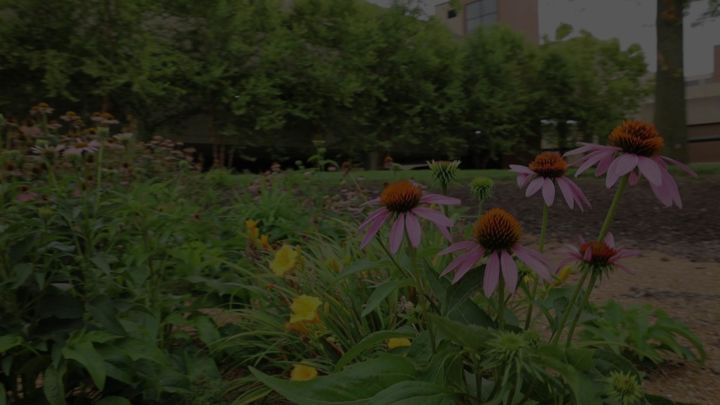 Just because the temperatures are starting to drop, it doesn’t mean that your landscaping needs to be dreary. Many people associate fall and winter with withering plants. However, there are plenty of different plants you can add to your landscape that provide a pop of color in the fall. Check out the 10 best autumn … Continued 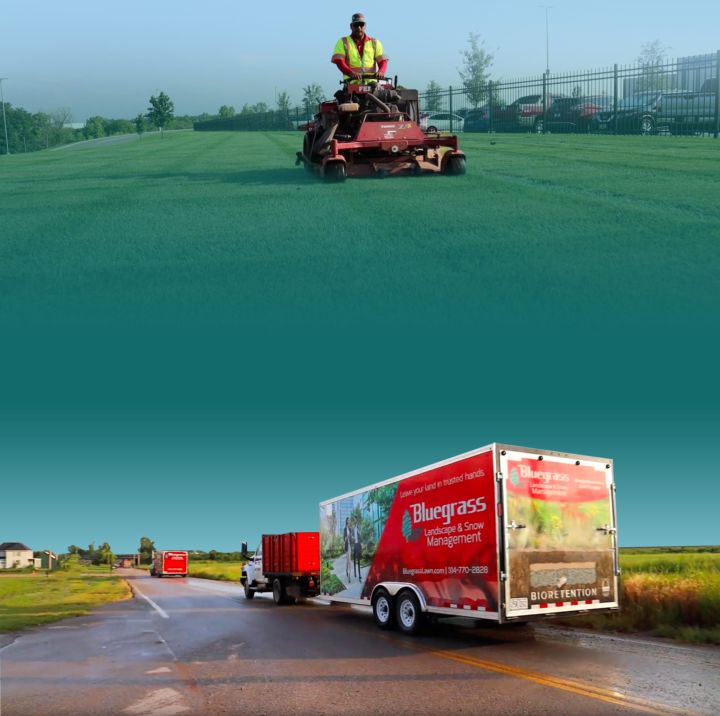 Many commercial properties haven’t had the meticulous landscaping and lawn care that they usually get during the events of the past year. However, now that things are reopening and businesses are bustling again it’s time to spruce up your commercial property and get it looking polished and blooming again. If it’s been a long … Continued 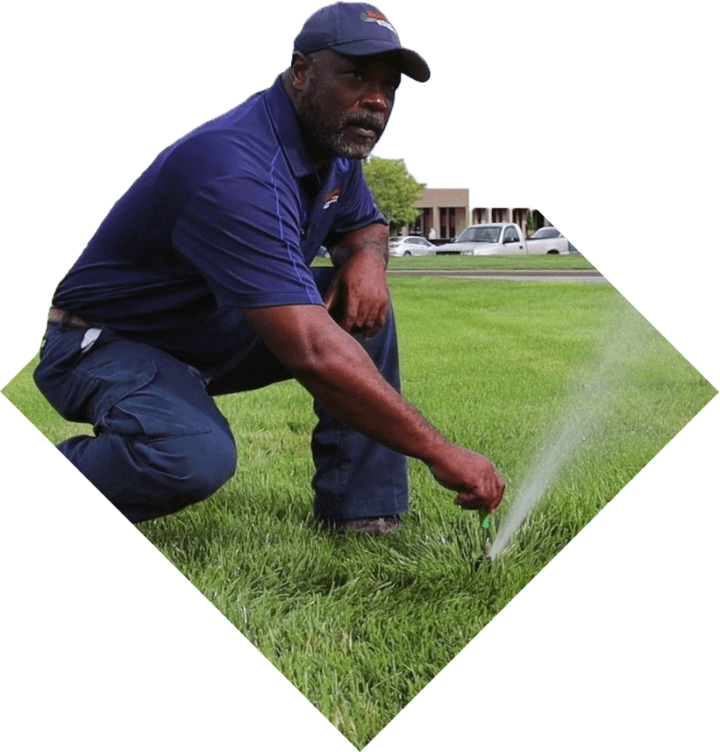 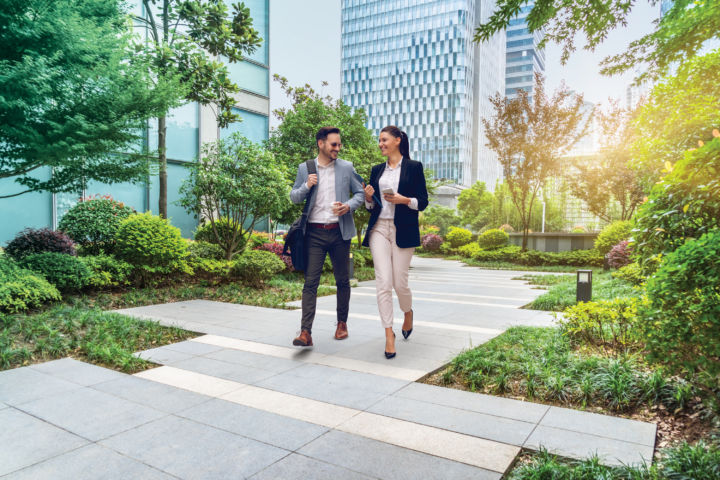 Sustainability has become a buzzword in the business world over the last few years but it’s not simply a passing fad like Chilean Sea Bass was for the chain restaurant industry.  As we face climate change head-on, we need to do our part to fight it as well as adapt to changes that are … Continued

Get a Quote Today

Leave your land in trusted hands

Let us take the stress off you by managing your property and improving your reputation with your tenants, peers, and leadership.

We have used Bluegrass for the past eight years and are pleased with the quality of service and competitive pricing they provide. The appearance of our business is very important to us and Bluegrass takes that worry away. They’ve always been very professional, timely and efficient. We appreciate working with them and hope it continues.

I wanted to thank the Bluegrass Landscaping Team for the wonderful job they did on my landscaping. My daughter was getting married the following weekend and my wife wanted our yard to look perfect. The Landscaping Team did a terrific job and made her very happy. They installed weed barriers and filled our beds with beautiful rock. There were some trouble spots in our yard  which was fixed by trenching and mulching to make the yard clean and beautiful. The crew leader, Ray, was an absolut… END_OF_DOCUMENT_TOKEN_TO_BE_REPLACED

Wow! Outstanding service! I didn’t even have to worry about calling you guys, before I had time to call Bluegrass you were already here! Thank you so much for having your guys here and just taking care of us when we needed it the most! Bluegrass has once again went above and beyond what is expected.

“I just want to compliment you on how awesome DePaul’s lawn care is. The grass looks awesome. Please pass this on to all that are involved with our lawn care.”

Dear Shonda, Thank you so much for all of your help at Primwood. The property looks wonderful! Your help and planning as well as execution have been invaluable to me. You really went above and beyond. Thank you. Sincerely, Autumn Kerrigan

It is hard to imagine that we have been associated for over seven years. Over this period of time I feel that our relationship with Bluegrass and you has progressively taken leaps and bounds. It is great to work with a company that truly understands our needs and the manner in which we conduct business. I am appreciative of your approach to understanding our business model and catering to our needs as an organization. I can proudly attest to you all being considered as a true “business partner… END_OF_DOCUMENT_TOKEN_TO_BE_REPLACED

Being a Facilities Manager at a forty-seven acre facility can be a daunting task. I have used Bluegrass Lawn for over two years now for all of my lawn care, landscaping, and snow removal needs, the professionals at Bluegrass Lawn have always went the extra step to make sure the grounds look great by being pro-active with decision making regarding the landscaping, weed control, and snow removal, the work is always performed on time and to high standards making the outside upkeep of the facility a… END_OF_DOCUMENT_TOKEN_TO_BE_REPLACED